BRISBANE’S impressive housing market recovery should be an example for other capital city property sectors struggling in the current downturn, one of the country’s biggest banks suggests.

Apartment prices in Brisbane have now risen for five straight months to be higher over the past year. 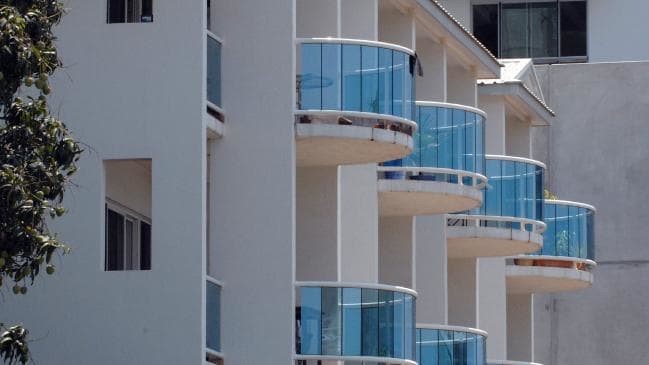 ANZ senior economist Daniel Gradwell said he had expected “much sharper” declines in Brisbane unit prices as a result of the high supply of stock that had hit the market.

“If we think back a couple of years ago … we were pretty concerned, but the way we’ve seen population growth accelerate has really offset a lot of that,” Mr Gradwell said.

He said unit prices in Brisbane had only fallen around 5 per cent in the past couple of years.

“It hasn’t eventuated to the extent we thought it would and the fundamentals look better now than they have for a long time,” Mr Gradwell said.

“We think that population story will be really important in the next few years.” 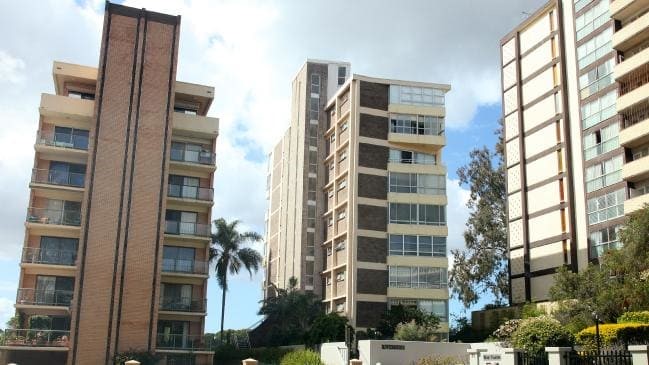 But Brisbane is a bright spark amid a gloomy forecast for the nation’s housing market, with the current weakness set to extend into 2020, driven by tighter and more expensive credit.

The bank still expects national home prices to decline by 4 per cent this year, a further 2 per cent in 2019 and end 2020 flat.

Sydney and Melbourne continue to drive the fall in home prices nationally and ANZ economists expect that to “persist”, with according to the report.

Indicators such as price growth, auction results, finance commitments and credit growth are all at their softest points in a number of years. 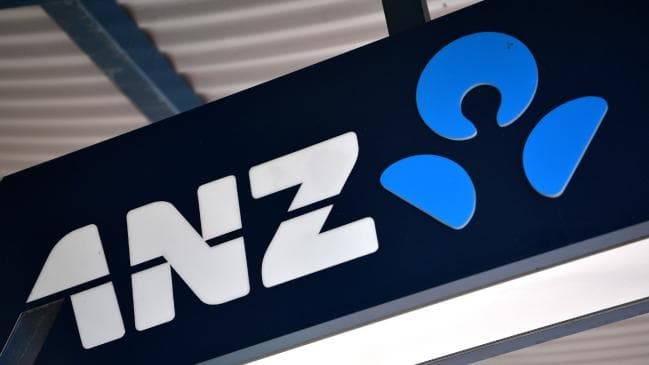 The bank’s economists also expect rising interest rates to be the next headwind for house prices, with two RBA rate hikes forecast for 2019.

The latest population figures from the Australian Bureau of Statistics show Queensland overtook Victoria to become the most popular destination for people moving within Australia in the 12 months to the end of March. 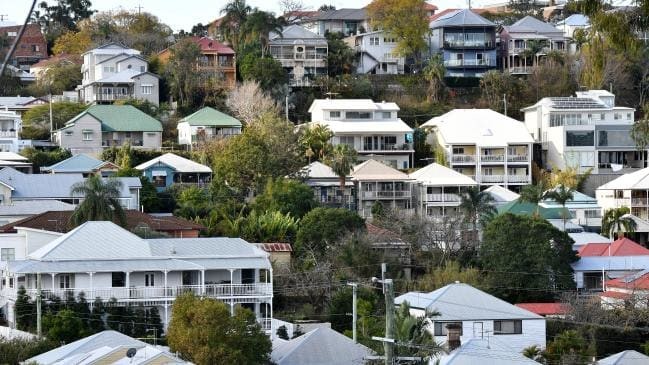 Queensland recorded a net interstate migration gain of 24,000 people during the period, with the population increasing overall by 1.7 per cent or 83,300 to 4.9 million.