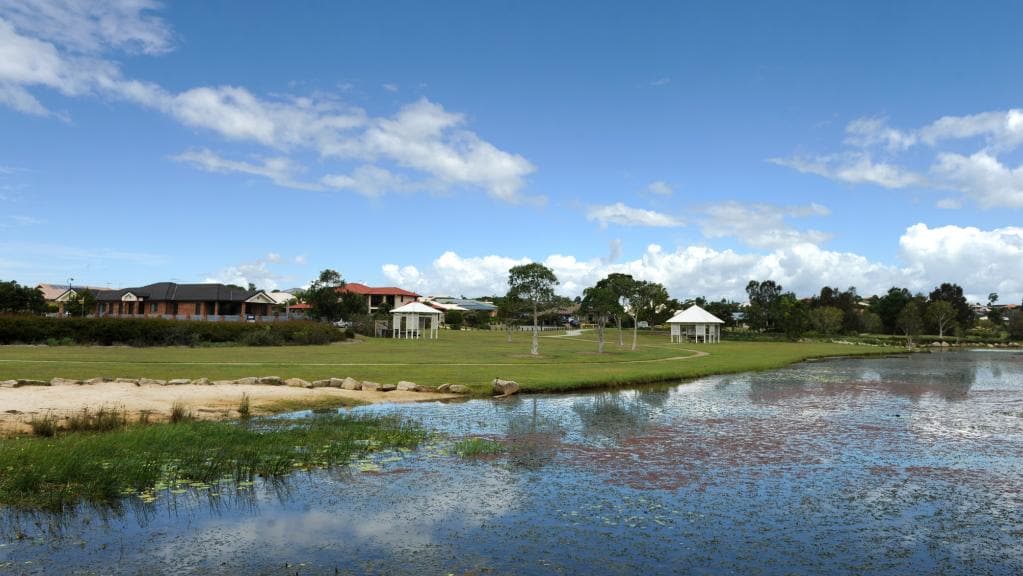 ALREADY growing at a rapid rate, this southeast Queensland suburb popular with families will double in size after a development is approved.

Narangba, an oblong-shaped suburb some 30km north of Brisbane, has more than 6000 homes and 18,500 residents, with another 6000 dwellings on the cards.

The Narangba East Local Area Development Plan (NELADP) was instigated in 2011 and takes in 1168 hectares.

It covers east of Burpengary Rd and Narangba Rd to Old Gympie Rd, and New Settlement Road and Pitt Road to the north (which partially includes Burpengary) and Boundary Road to the south.

“The final plan is yet to be approved but the area could accommodate up to 6000 residential dwellings, which is consistent with the 2012 Local Development Area Plan,” a Moreton Bay Regional Council spokesman said. 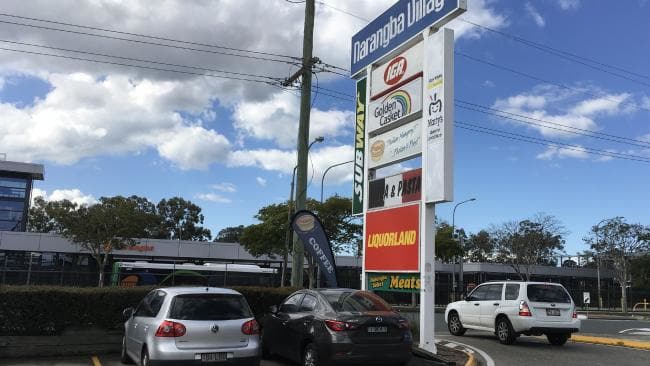 Even without the final plan, there had been a large influx of young families over a decade and more are expected with one estate, Narangba Heights, still being developed.

The Heights sits in the middle of Narangba and developer Oxmar Properties was now selling its seventh stage, with the vast number of blocks about 400sq m.

Local councillor Darren Grimwade said the suburb and young families were a perfect match because of the planning that had gone into the area.

He said the centrepiece was Norfolk Lakes Park, with 16km of walking tracks, in one of the more established areas of Narangba.

“The Lakes was one of the first estates and because it is the more centralised area of Narangba, we put $2 million into upgrading it and that included the quality of the water,” Mr Grimwade said. 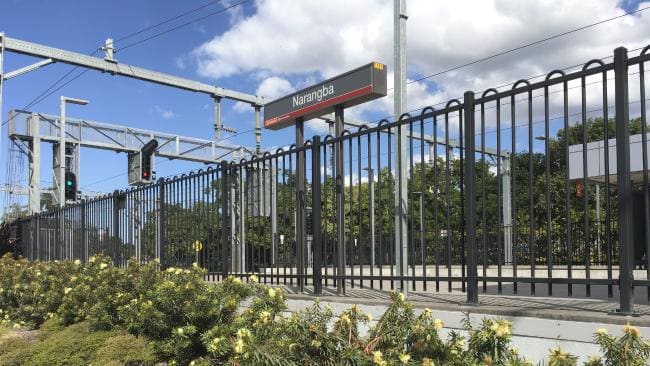 There are more than 380 railway station car spaces although dozens of vehicles line local streets during the week. Picture: Darren Cartwright

“Everything extends off that lake, walking and bike paths, and not far away is a number of fields including a baseball park and we spent $500,000 building the Narangba skate park.”

Other estates included Forest Ridge and Narangba Valley, the latter being the more sought after because of the reputation of the schools, said Ray White real estate agent Narelle Mannaert.

Ms Mannaert said the median house price for Narangba was $479,500 but you could expect to pay substantially more within the catchment for Narangba Valley State School.

“All the schools have great reputations but the Narangba Valley State School has a very strict catchment and the homes around there are slightly higher than elsewhere because we have people always wanting to buy in that catchment,” Ms Mannaert said.

There are four public schools in Narangba including Narangba Valley State High School which has performed well over years compared to some of Brisbane’s well regarded private and public institutions. 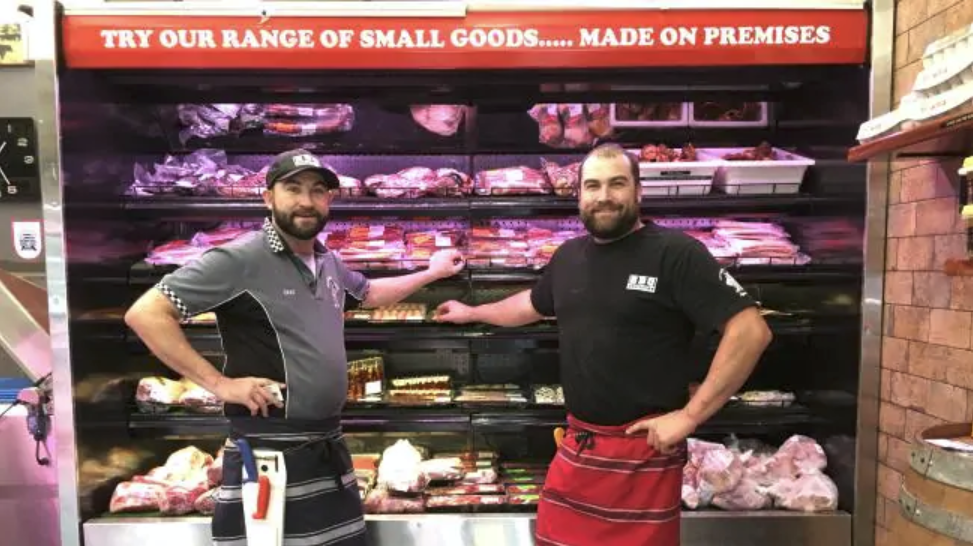 Narangba Valley State High School was 90th in 2017 with 24.6 per cent of its Year 12 students having registered an OP score between 1-5.

“The state school is extremely popular and known for attracting families to the catchment area and It has the newest resources, newest buildings and newest facilities,” Mr Grimwade said.

“They have a lot of programs which link with Narangba Valley High School which has academies for maths and sciences and they also have a netball and AFL academy, so that appeals to a lot of parents who have children who want to concentrate on a specific career or sport.”

Ms Mannaert said she had lived in Narangba for more than a decade and the suburb had coped well with the expanded population.

If there was a drawback, it was a lack of quality of restaurants.

“I haven’t noticed a lot of change to my lifestyle but we’d love a few more eateries,” he said.

One of the main places to shop in the suburb was the Narangba Village, which sits directly opposite the main entrance to the railway station.

The Village had a number of specialty shops including Narangba Select Meats run by brothers Beau and Chad Horner.

The brothers have been running the butchery for eight years.

Beau said the upgrade of the railway station was long overdue but there also needed to be more car parking to accommodate the growing population.

“The biggest change was the station, and with all the development they need more car parks because it affects our business as cars are parked here all day,” he said.

Overall, there are more than 380 railway station car spaces although dozens of vehicles line local streets during the week.

Mr Grimwade said more car spaces were planned under the NELADP and eventually a rail line flyover at Oakey Flat Road to Boscoe Road would be built to alleviate a bottleneck at the Main St and Mackie Rd intersection.

“The car park for commuters is a TransLink and state Government Issue and I certainly know they are aware of that … we are also looking to build more car parks … as part of a land swap … and that’s planned for the 2019/20 budget.”