Queensland population growth is on the road to recovery, with interstate migrants flocking to the sunshine state as infrastructure investment and higher resource prices act as major drawcards.

Sydney’s “stupid” housing prices has helped underpin this resurgence in population growth, which is now back above the nation’s average, according to Deloitte’s latest business outlook economic report.

Deloitte said that Queensland is well and truly out of the mining investment downturn that plagued the industry over the past few years, with higher prices for the sunshine state’s resource exports and an inflow of tourists revving up the state once more.

And the Queensland government is taking some credit for the surge, with Deputy Premier and Treasurer Jackie Trad pointing to the “once-in-a-generation” $46 billion infrastructure spend and booming commodity industries.

“Sydneysiders are saying goodbye to New South Wales and hello to our Sunshine State lifestyle and who can blame them?” 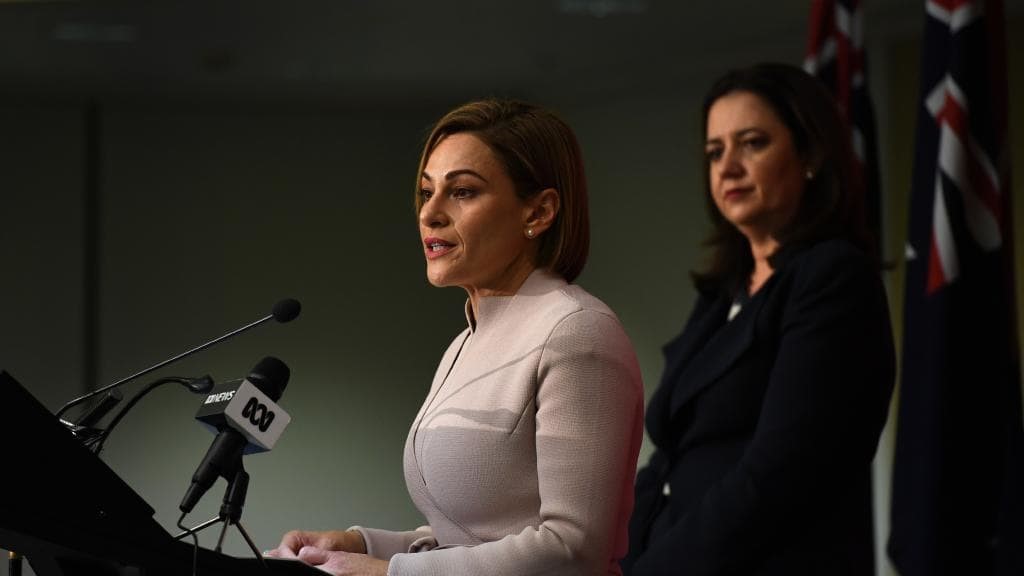 Population growth in Queensland has been faster than the national average for more than a year, hitting its highest level of migration in over a decade.